Review: Murder on the Orient Express 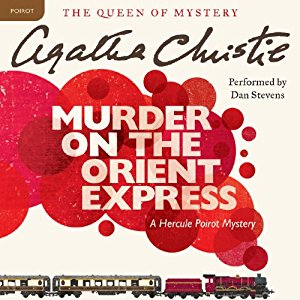 “The murderer is with us – on the train now…”

Just after midnight, the famous Orient Express is stopped in its tracks by a snowdrift. By morning, the millionaire Samuel Edward Ratchett lies dead in his compartment, stabbed a dozen times, his door locked from the inside. One of his fellow passengers must be the murderer.

Isolated by the storm, detective Hercule Poirot must find the killer among a dozen of the dead man’s enemies, before the murderer decides to strike again….

Murder on the Orient Express is my first Agatha Christie and I loved it. Dan Stevens (Dowtown Abbey, Legion) is amazing. I’m so glad that I chose the audiobook instead of the written novel. It is, also, a nice follow-up to my last audiobook, Sherlock Holmes. Both characters are very similar on how they can see ever nuance in a situation.

Hercule Poirot is a very interesting character. Dan Stevens used a soft French accent to portray him. He seemed very unassuming; however, when he began to break down a case he was mesmerizing. He caught every detail leaving his colleagues scratching their heads.

Their are so many interesting characters. It was hard to keep at times. However, Dan Stevens was able to make each character unique and intriguing. He definitely has a gift for accents. He used French, Russian, English, Swedish, American, Italian, and Hungarian throughout the entire book. It was amazing how he could make each character stand out and be so impressive. I think that is why I loved this book so much.

On November 10, 2017, a film version of the Murder on the Orient Express will be releases. Kenneth Branagh directs and stars in this new adaptation and I’m really looking forward to it. Johnny Depp will be the dreadful Ratchett. Daisy Ridley, Willem Dafoe, Michelle Pfeiffer, and Judi Dench also star in the film. I completely imagined each actor in their character. I can’t wait to see it!! 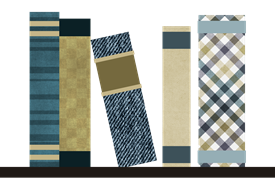